The Treviso-Ostiglia route was a state-owned Italian railroad linking Ostiglia to Treviso. It was built by the Italian army for strategic purposes for the defense of the north-eastern borders. The idea was soon abandoned, considering the line Padua-Bologna enough. Today, the former railway line, thanks to a project from the Province of Padua and Treviso, has been transformed into a very popular cycle-pedestrian track. The old railway stations and toll stations are still visible, although they are shabby, are still fully recognizable and on some occasions have been recovered and restructured to accommodate business. All the stretch in the province of Padua is complete, entirely on asphalt. The route in the provinces of Padua and Treviso can be divided into three parts: From the border with the province of Treviso to Camposampiero, Da Camposampiero to Pieve di Curtarolo, Da Pieve di Curtarolo In Bevadero di Campodoro. http://www.valleagredo.it/natura-sport/itinerari/il-percorso-treviso-ostiglia 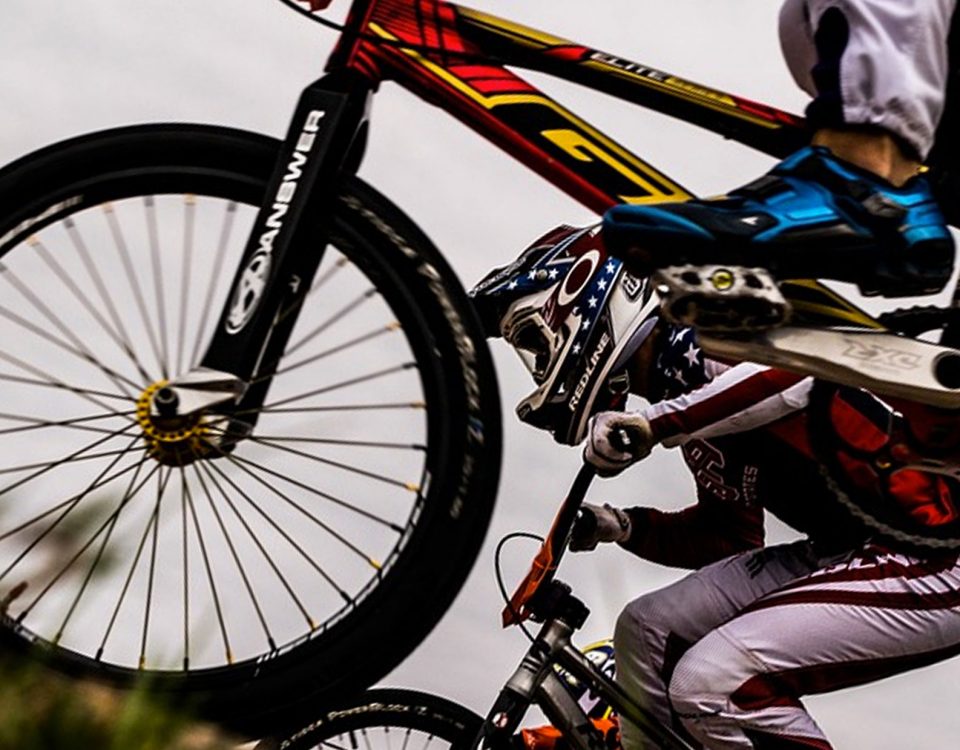 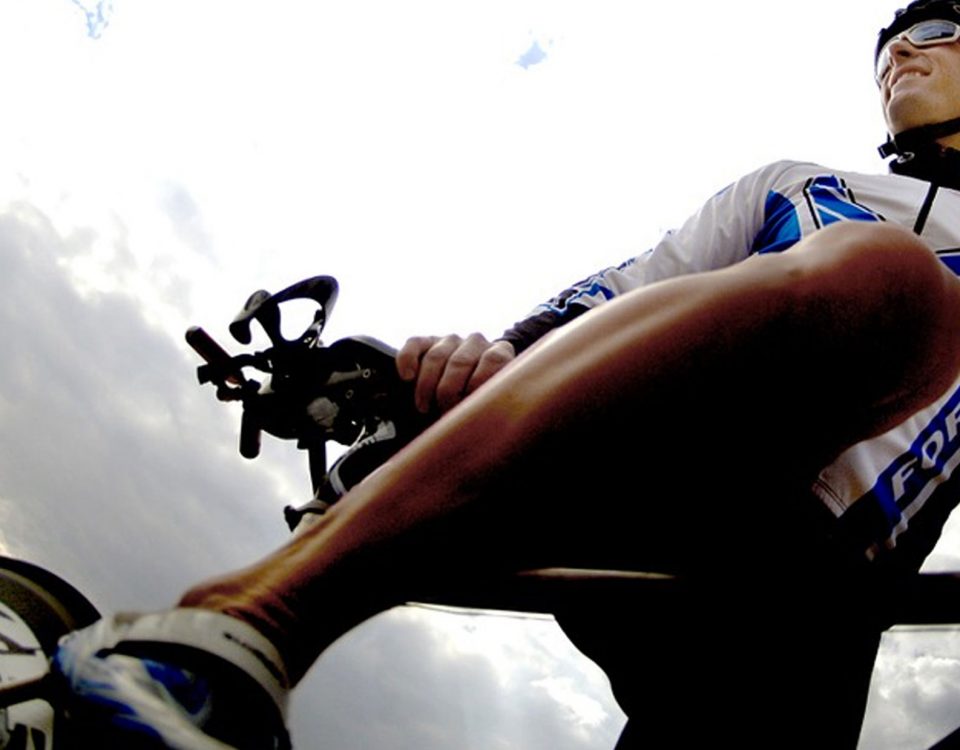